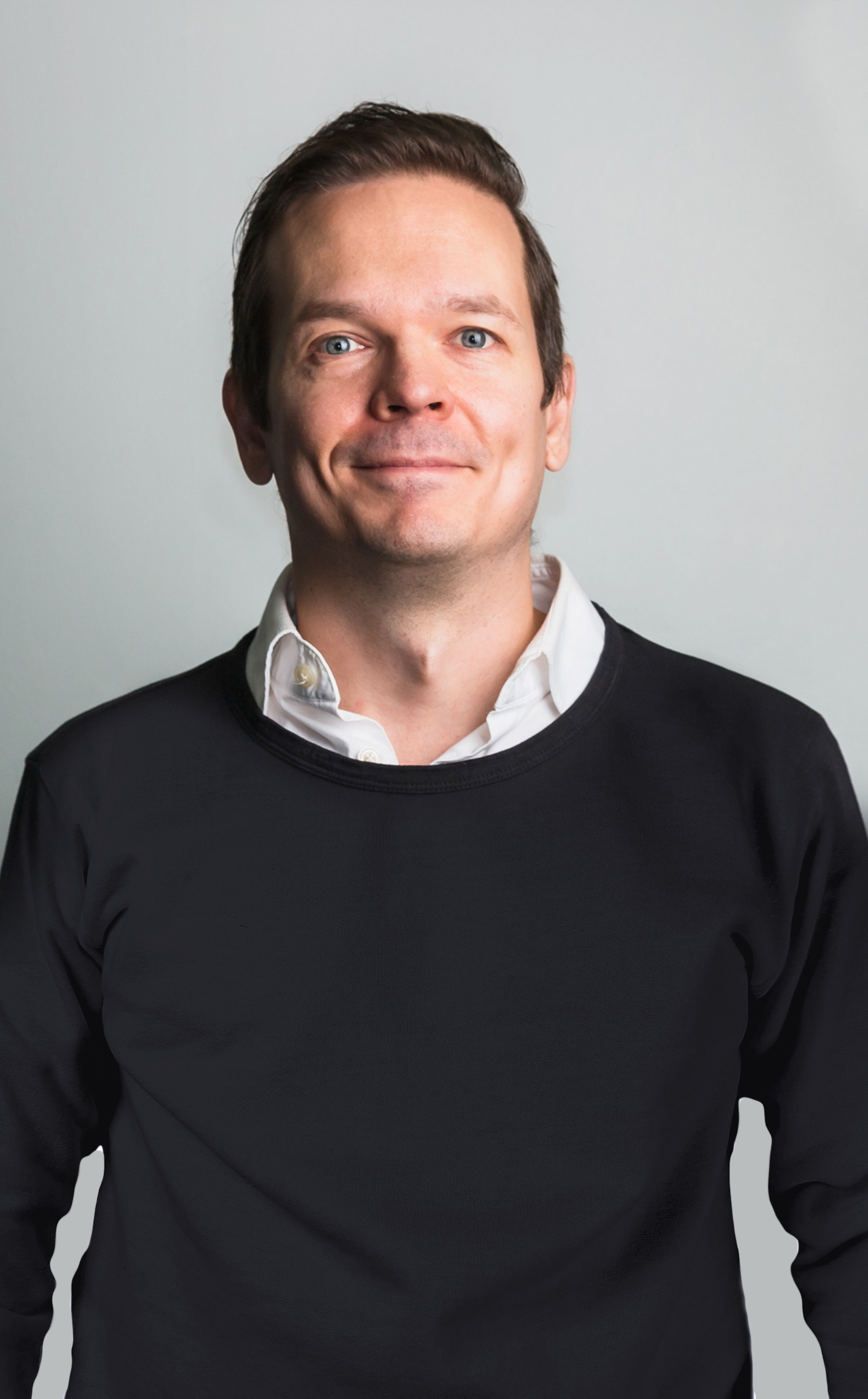 Augmented reality, virtual reality, machine learning and other new technologies are going to keep transforming the health industry. With the growth of concepts like Digital Therapeutics, Virtual Clinical Trials and Telehealth, soon there will be no escape from digitalisation in healthcare anywhere.

Petteri has always been passionate about new technologies. He started programming in the early 1990s, and in the next decade created software and services for various computer platforms and to the swiftly growing Internet.

In early 2000 he expanded his expertise to mobile development and NFC/RFID technologies, and joined a Finnish-Chinese startup to ramp up their mobile business. In 2005 Petteri was recruited to Nokia Corporate Business Development, where he worked in various roles in R&D and business development.

After five years, Petteri left Nokia and founded his own technology agency. The agency grew and from early on the focus was on well-being and pharmaceutical industries. In 2015 the agency merged with a smaller creative agency, and formed Make Helsinki - a full service digital agency with focus especially on well-being and pharmaceutical industry. All through the 2010s Petteri followed the expanding technology industry, and further deepened his knowledge with smart gadgets, augmented reality, virtual reality, as well as machine learning and artificial intelligence. On the pharmaceutical industry side, he was leading GCP (Good Clinical Practices), GMP (Good Manufacturing Practices) and Software as a Medical Device projects, as well as DTx (Digital Therapeutics) projects.

At the end of 2020 Healthware Group acquired Make Helsinki. Petteri is now the Managing Director, Nordics & Baltics, leading Healthware’s Helsinki team, with focus especially on Nordics and Baltic's. With strong experience both in technology and business development, he can speak fluently to both sides of digital software creation projects.

Petteri lives in Kirkkonummi, 30 kilometres from the Finnish capital. He likes to spend his free time with his family, as well as experimenting with new technologies, develop his home automation, play guitar and go fishing.